Osmo Action vs GoPro – Which One For Your Quad 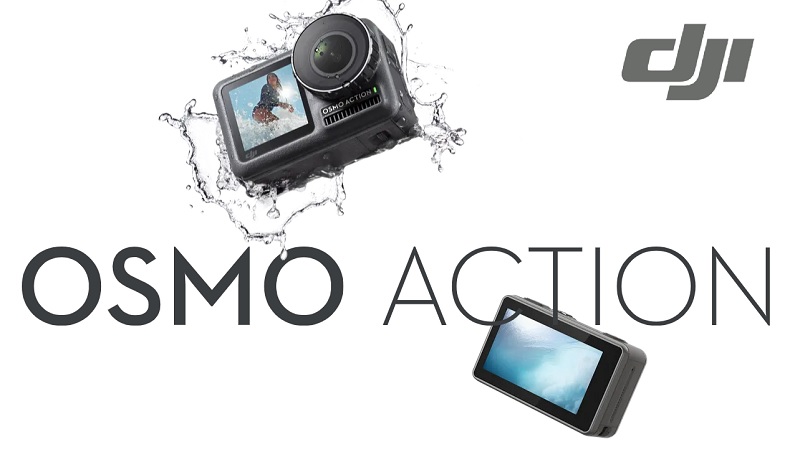 Osmo Action: Good for drones? Or stay with GoPro?

This article first appeared on FirstQuadcopter. Click here for the original article.

Smartphone cameras are pretty incredible these days but it is are very hard to install them on drones, especially if you want to use them together with mechanical gimbals. For a long time, GoPro was the favorite brand of most FPV drone pilots. In addition to its excellent image quality, it has wide range of mounting accessories.

Back in 2015, DJI began putting their motorized image-stabilization technology into hand-held camera gimbals. While it was well-received by vloggers, being large and heavy, drone pilots had no interest in it. Later they announced a much smaller handheld gimbal camera called Osmo Pocket. Despite its incredibly small size still could not be used successfully on drones. Let’s be fair, handheld gimbals are good for vlogging and travailing, but surely not for extreme conditions like drone mounting or water-sport activities.

DJI Osmo Action – Unleash Your Other Side

Lately many action camera manufactures announced their own drones. GoPro has the Karma and Xiaomi has the FiMI X8SE. DJI’s response was inevitable, they had to enter into this world too! At first look, the Osmo Action beets most action camera on the market. It features rugged design and dual-display system for selfie enthusiast. Without a housing, the Osmo Action can travel 11m/36ft safely underwater (one meter deeper than the GP7). Thanks to its versatile battery, it is certified to be used in extremely cold environment with temperatures as low as -10℃.

Click here to continue reading on the comparison between Osmo Action and GoPro.