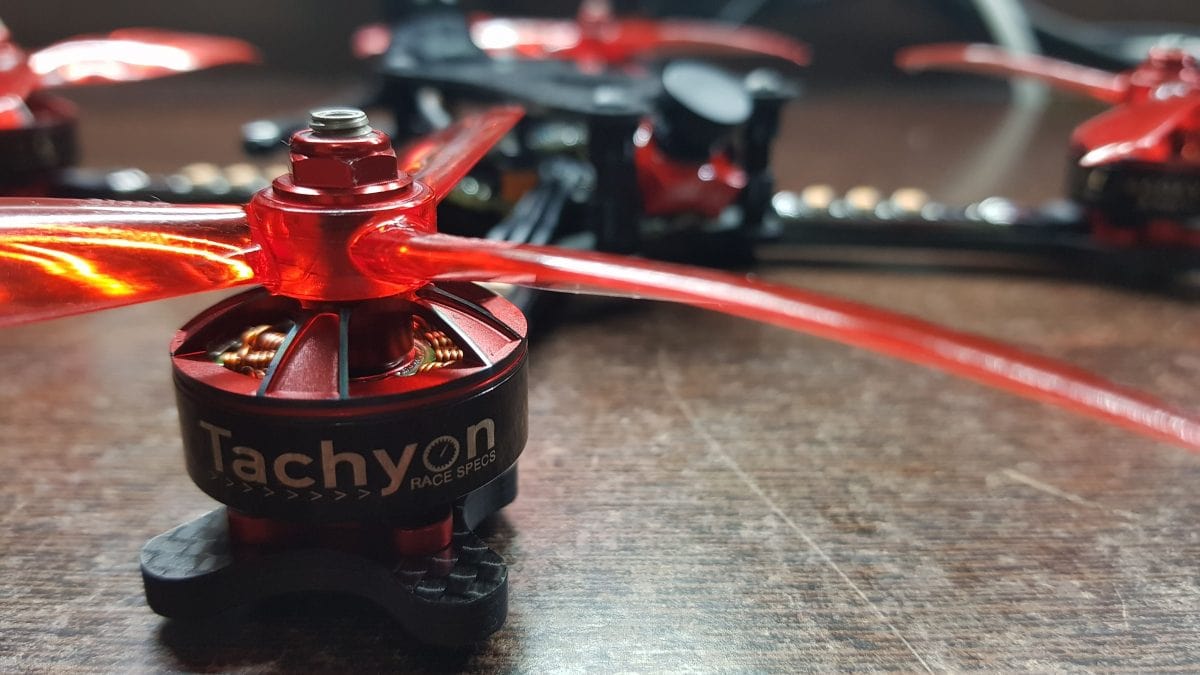 One of our regular pilots recently completed a new build which featured a set of the all new Tachyon T2306 2650kV motors by iFlight. And he’s loving it!

Throughout the past year, I have been flying quads with AUWs (w/o battery) of 370 grams and above for races. With quads that heavy, I was easily beaten by other local pilots in recent race meets. As Asia Drone Championship 2018 (ADC’18) is coming up soon, this was the perfect time to jump into a lightweight, powerful quad, allowing me to become just a little more competent for ADC’18.

The build is based on FlightClub’s PROton (5″ Race, Skeleton Type), a frame that has certain innovative features such as the Nucleus Plate, made of 6061 Aluminium that has independent screw holes for electronics stack (butter mounts support) and arms (threaded) which allows for quick swapping of arms, and removes the need for press nuts which I feel affects the durability of most frames utilizing them. The frame also comes with 3D printed accessories for mounting both RX and TX antennas, and also a micro-sized FPV camera, which help clean out the build very nicely.

This build features some of the latest components currently available. For instance, the new MMCX version of the TBS Unify Pro HV Race from Team Black Sheep, Racewires paired with Racelite LEDs from WhitenoiseFPV and Tiny’s LEDs, An updated version of the Micro Predator (V2) from Foxeer, and lastly, the brand new Tachyon Race Spec 2306 2650kV motors from iFlightRC.

The build process was smooth, and was one of the fastest builds I’ve ever attempted, thanks to the simplicity of setting up the Sunrise Siskin 30A 4-In-1 ESC w/ F4 Flight Controller used in this build. This has also got to be one of the cleanest builds I’ve ever done, due to the minimal amount of wires and soldering points, perhaps?

I will be taking it out for its maiden flight soon, the DVR recording of which will be uploaded. In the mean time, here are some build photos for your viewing pleasure. 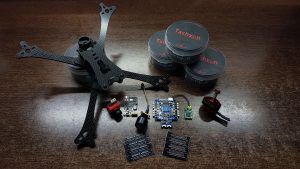 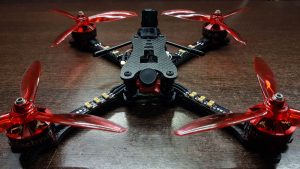 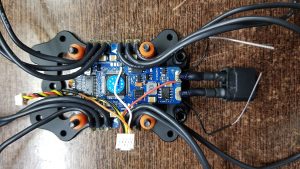 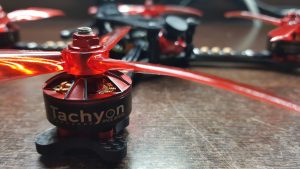 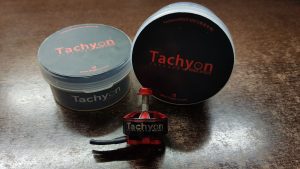 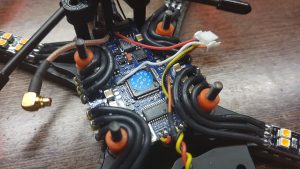 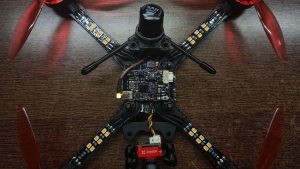 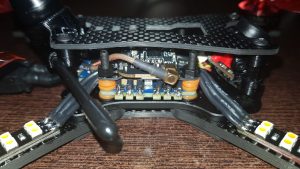 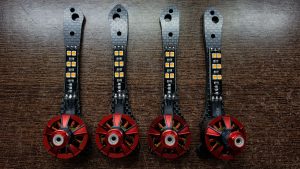