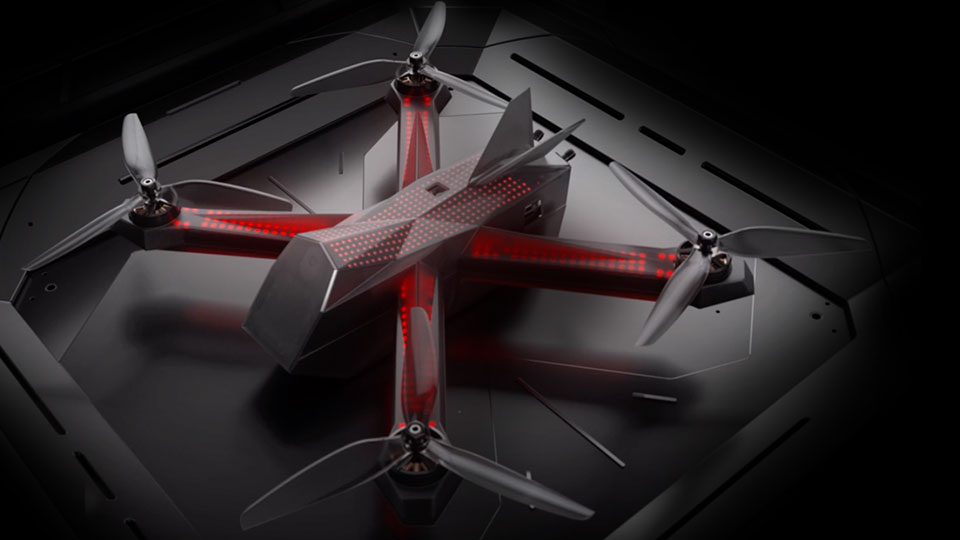 Keen to own the latest quad to be used in the next season of the Drone Racing League?

You just might be able to for US$599! Announced earlier today, DRL is following up on its promise since the Racer 3; to provide the public an option to purchase one of the coveted quads use in this premier drone racing series. It will also run the same power config used in the series:
• 1X 5S 2200mah ThunderPower 70
• 4X BrotherHobby 2510 1250kv Motors
• 2 Sets of HQ PC 7x4x3 props

Find out more on the specs through their website here.

They are receiving orders via Kickstarter, which you can also visit here. 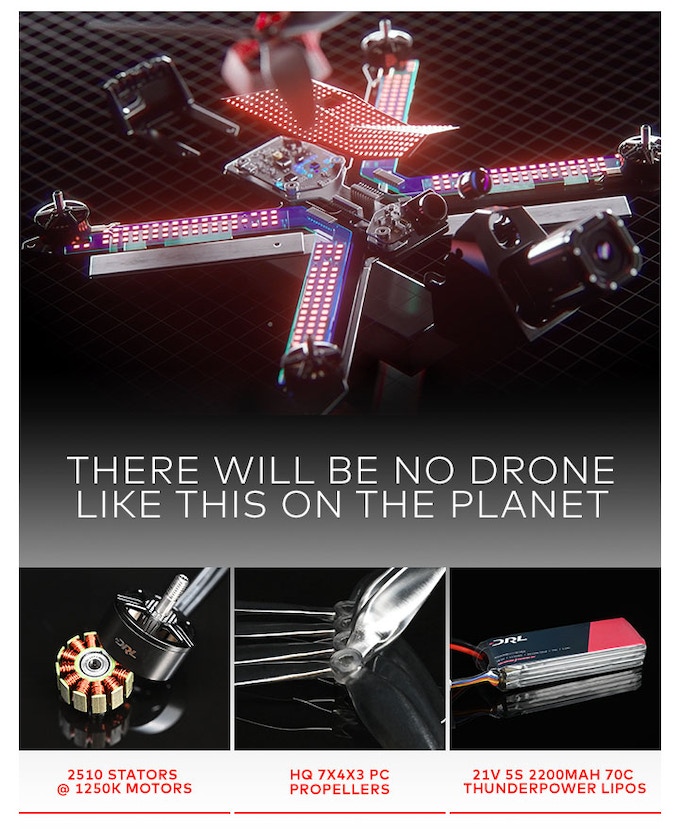